About the Crime Survey for England and Wales

What is the survey about?

The Crime Survey for England and Wales is a hugely important means for the Government to understand the true level of crime. The crucial value of the survey is its ability to find out about crimes which do not get reported to, or recorded by, the police. The survey has previously shown that only 4 in 10 crimes are actually reported to the police, so conducting the survey is incredibly valuable in understanding all of the other crimes which go unreported. Without the Crime Survey, the government would have no information on these unreported crimes. Typically the Crime Survey records a higher number of crimes than police figures because it includes these unreported crimes.

The Crime Survey covers new and emerging crimes, fraud and online crime, as well as traditional crimes such as theft and assault. Over the next few months, the Crime Survey will also include questions related to Covid-19 and its impacts.

The survey also provides other valuable information about the nature of crimes, such as the location and timing of crimes, the characteristics of offenders and the relationship between victims and offenders. By understanding the nature of crime better, policy makers are able to make sure crime reduction policies are focused where they can make most impact. 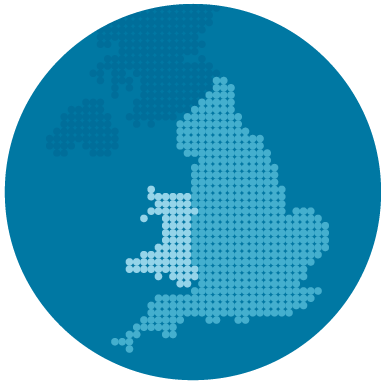 What type of questions will I be asked?

The key purpose of the Crime Survey is to ask about your experiences of crime in the last 12 months and collect details about any incidents you have experienced. So, we will ask questions to allow us to correctly classify the type of crime experienced, as well as to collect information such as whether you were injured, or if you had anything stolen or property damaged. We will also ask for details such as the time and location of the incident and any information you had about the perpetrator(s).

We will also ask you some questions about yourself, for example your age, education or employment status. This information is used to produce statistics on crime for different groups of people